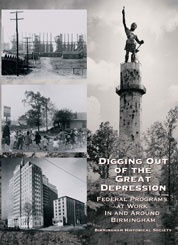 The recorded use of Solomon’s Seal dates back 3,000 years to the era of the biblical King Solomon. The plant’s diverse healing qualities so impressed him that he proclaimed the herb a divine gift and named it after himself. Ancient Greek and Roman authorities, Asian physicians, Europeans, and North American Indians considered it a “workhorse” for treating injuries to the musculoskeletal system, including broken bones, sprains, injured tendons and ligaments, tendonitis, and arthritis. The plant grows profusely in the southeastern United States, and at Grandmother’s Garden at Sloss. Come learn more about Solomon’s Seal and how to make an oil infusion.