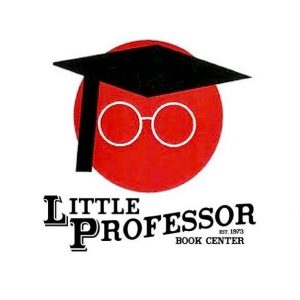 Mr Coleman’s new book is an exciting sci-fi adventure about robots and artificial intelligence: A robot possessing unique artificial intelligence and human awareness, André 1 tells the story of his creation and “growing up” in his inventor’s family. Often humorously fumbling in his interactions with people, André analyzes his experiences, attempting to understand the faults and foibles of human personality. Accompanied by his girlfriend, Dr. Margaret 13, a droid physician of his own creation, André achieves a position as translator and self-appointed mendacity-monitor to the American President and strives to save humans from themselves. Come meet him and check out this exciting new adventure!