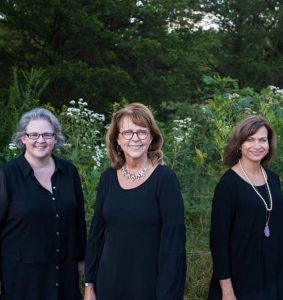 This event is co-sponsored by the Birmingham Art Music Alliance and the Samford University Division of Music. The 2019 Birmingham New Music Festival is made possible in part by grants from the Alabama State Council on the Arts and the National Endowment for the Arts.