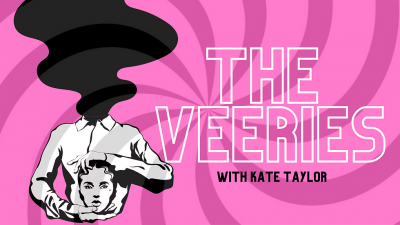 The Veeries with Kate Taylor

All of the band members grew up in Birmingham, AL and played in The Grenadines at some point. Erika and John David have been writing songs together for more than a decade and previously performed as Lyte Brite.

During the pandemic they reunited under the name Veeries and are now recording a new album of original music.