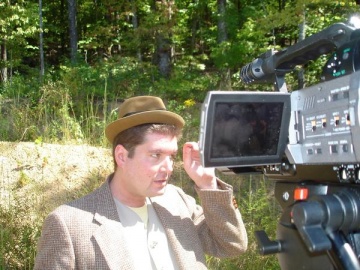 DIGITAL MOTION PICTURES was founded in 2005 by Drew Brown and Billy Ray Brewton to provide quality film to the Birmingham area and beyond.

Films include: The Whore That Wouldn’t Die, Waiting Room, Darkness On the Edge of Town, Pickle!, Imago, ScatterBrain, Shout Back the Noise of Life, Oct-Do-La, Body Language, Beware of the Red Man and His Trident and MORE!