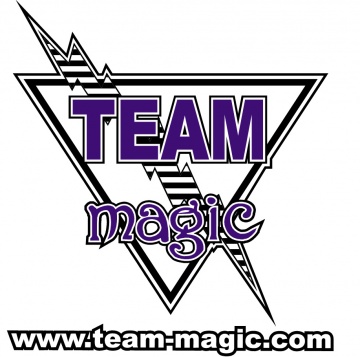 Based in Birmingham, Alabama, Team Magic, Inc. has been producing multisport events for over twenty-five years. While triathlons and duathlons are the main focus and make up the majority of the events, Team Magic also has worked and currently works with several running events, including Birmingham Race for the Cure, the Mercedes Marathon, the Marathon Olympic Trials hosted by the Mercedes Marathon, the JP Morgan Corporate Challenge in Chicago, the Jingle Bell Jog for Arthritis, the JCC Montclair Thanksgiving run, and in 2008 established a half-marathon and 5k on the Alabama Gulf Coast Beaches. Team Magic was appointed as race management for the 2007-2008 USA Triathlon National Collegiate Triathlon Championship. In 2008, Team Magic served as race management for the Tuscaloosa Tri-Palooza which included the Men’s and Women’s Olympic Trials Qualifier for the Beijing Olympics.