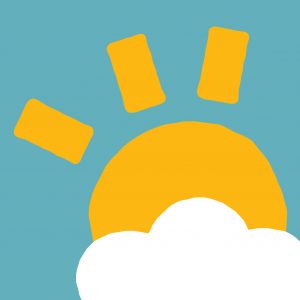 Gasp was founded in 2009 as a 501(c)(3) health advocacy organization called “Alabama First.” We changed our name to Gasp in 2010 to honor a student-led group called G.A.S.P. — the Greater Birmingham Alliance to Stop Pollution that was formed made up of young activists, health professionals, the University of Alabama at Birmingham, the Jefferson County Department of Health, and even elected officials.

In 1971, Birmingham’s air pollution created a public health crisis. Despite passage of the Clean Air Act, the state of Alabama was not enforcing the new law. G.A.S.P. began to advocate for clean air policies and organized protests around the city. They held a week long “Right to Live Rally” to coincide with the first Earth Day in April 1970. Our name inspires us to be a voice for all Alabamians’ right to breathe healthy air.

? We strive to reduce air pollution, to educate the public on the health risks associated with poor air quality and to encourage community leaders to serve as role models for clean air and clean energy development.

? We believe every Alabamian has the right to breathe clean air.

? We believe your health should be the first priority when considering policies that affect our community’s air quality.

? We believe elected officials and regulators have a moral obligation to protect public health and act as stewards of our natural resources.

? We believe that a person’s ZIP code, race, or socioeconomic status shouldn’t determine whether or not they can live a healthy life.