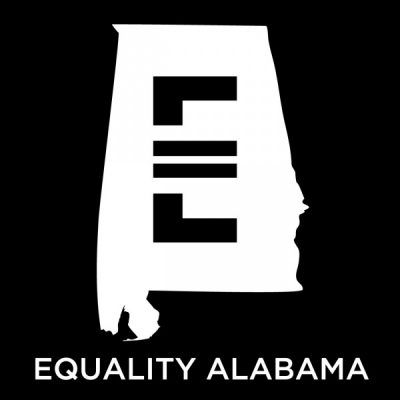 The mission of Equality Alabama is to advance full equality for ALL the people of Alabama through education and advocacy. Equality Alabama was formed by a group of concerned citizens who agreed to combine the efforts of the Gay and Lesbian Alliance of Alabama (GALAA) and Equality Begins at Home of Central Alabama in response to increasingly virulent discriminatory rhetoric from Alabama’s politicians.